The gentleman to the left of the above picture was called Mr Joseph Wiltshire. Mr Wiltshire was the Cemetery Keeper for a number of years and opened and closed the gates daily.

The gates and railings were cast by a local blacksmith by the name of J. Smith who at that time was precursor of the firm Smith and Hope ironmongers who had their premises in the High Street. When restoration work was carried out several years ago old layers of paint were taken off and Mr J Smith’s name and hometown were revealed. 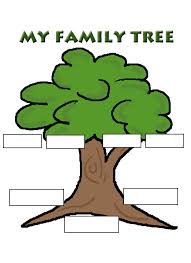 Did you know that if you are researching your local family history there are burial records for Royal Wootton Bassett Cemetery on this website.